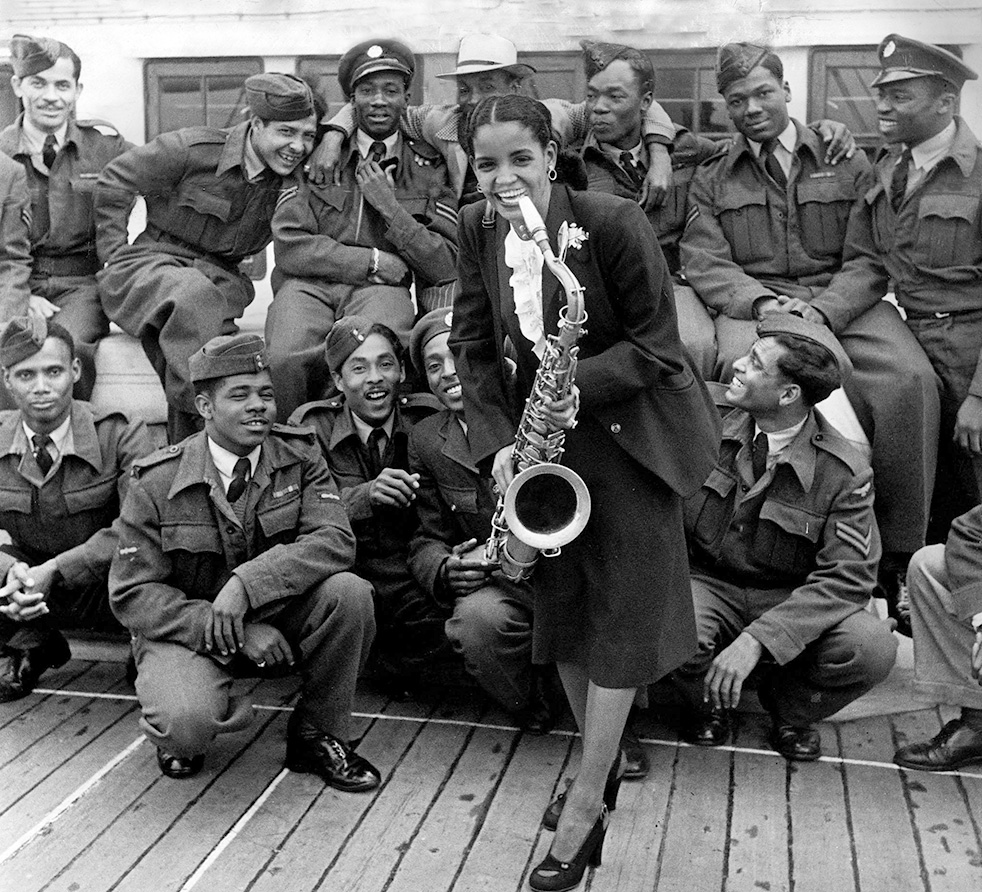 The Windrush disembarked its passengers at Tilbury in 1948 and became an important landmark event in the history of modern Britain. To mark the anniversary The Tilbury Riverside Project, Thurrock Council and The Port of Tilbury are hosting a free community event that celebrates how Caribbean culture has become a vital part of British society and transformed aspects of British life. 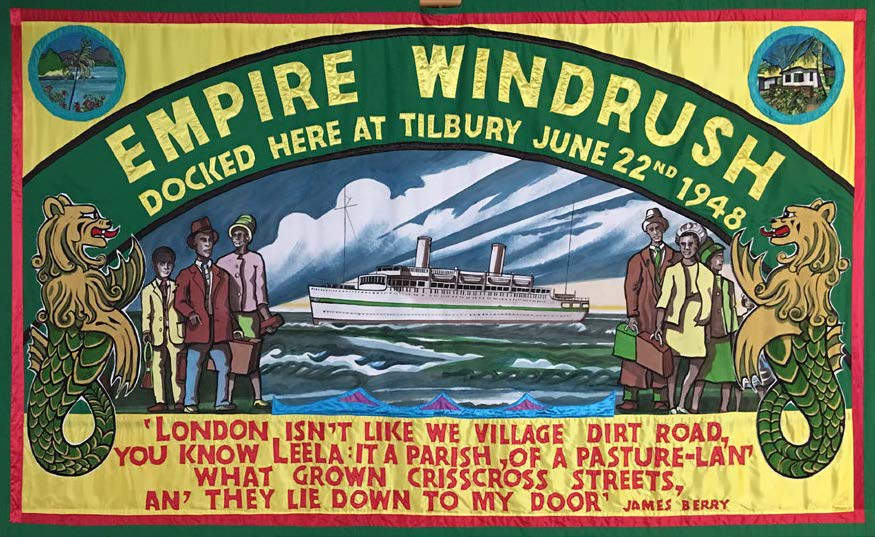 Gary Cordice
The spoken word and the story of the Windrush

Star Sports
Can you sprint like Usain Bolt? Come along and race your friends

Commedia
Dancing and singing with a Jamaican flavour 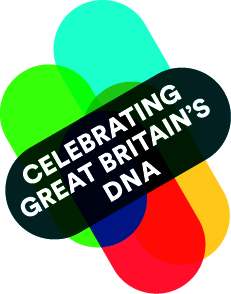 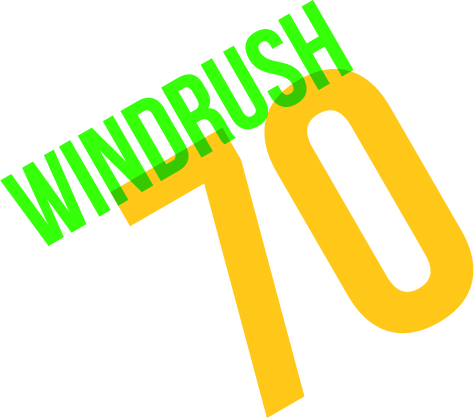