The Prime Minister, Ramsay Macdonald, opened the unique facility in 1930. With 350m of floating quayside, passenger reception and a grand hall, the terminal serves larger passenger vessels, offering worldwide services with the adjacent railway station, this Grade II listed structure of great historic significance was the gateway for emigrants with P&O and the Orient Line to Australia and the Commonwealth.

The SS Empire Windrush brought the first generation of migrant workers from the Caribbean to England in 1948, playing an integral part in the origins of multi-cultural Britain.

On their arrival at Tilbury in June, 236 of the passengers were housed in the Clapham South deep shelter in south west London, many of them planning on only staying for a short time due to fears of poor climate and bad working conditions.

A heritage plaque commemorating the 60th anniversary of this event is displayed in the Cruise Terminal beneath Jeremy Deller's banner, which was entered for the Turner Prize in 2004.

Demise of the British Liner Fleet

In the 1970's, with the demise of the British Liner Fleet, the Terminal was no longer in use and the railway station closed.

The emergence of cruising created new opportunities and the terminal re-opened in1995 and continues to offer a full service to the new European cruise market, a base for exciting voyages to the Baltic and tourists to London and the East of England 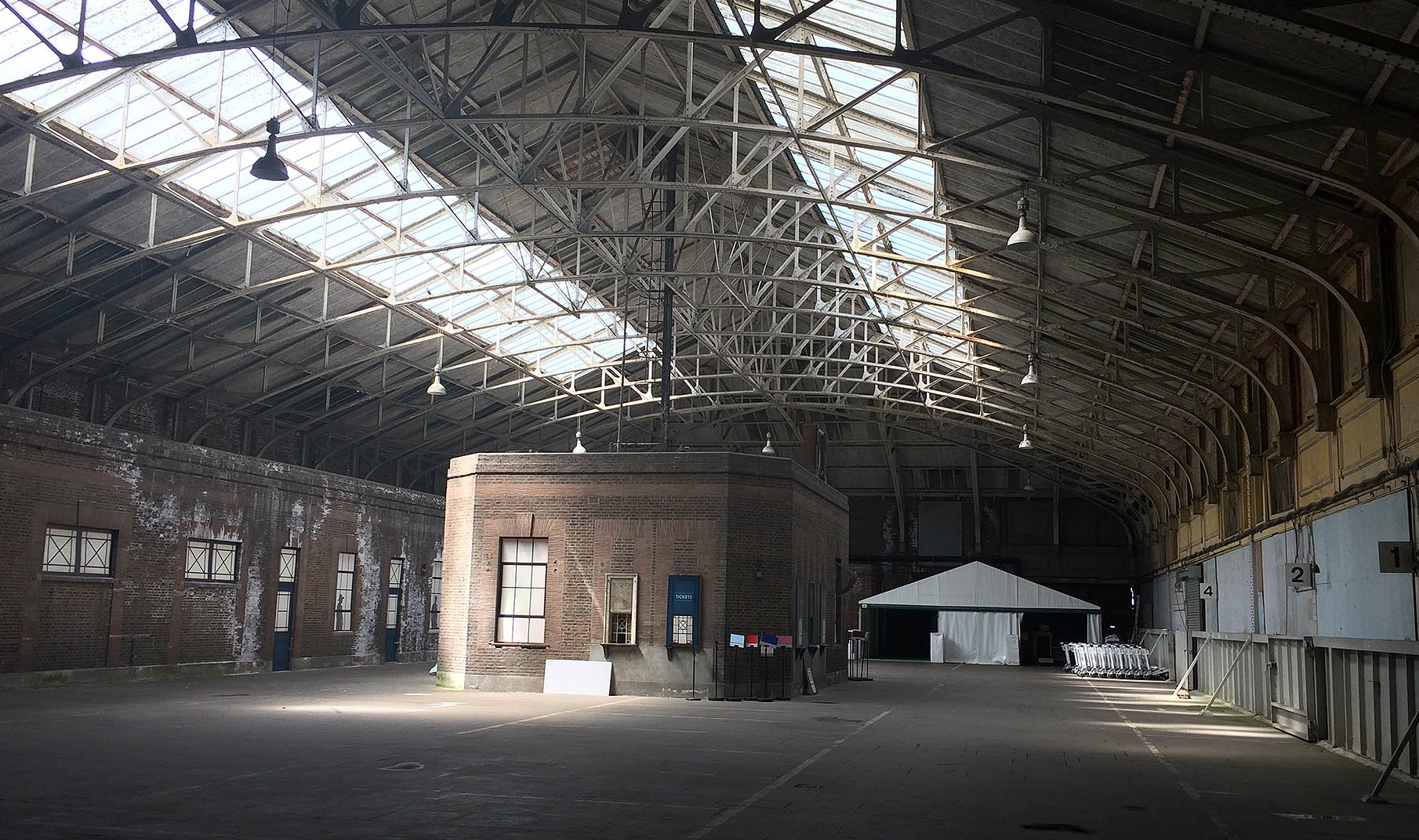 Opened on 13 April 1854 as part of the London, Tilbury and Southend Railway, providing an interchange with Tilbury Docks to take advantage of the increasing steamboat traffic in this area of the river Thames.